In 1697 Charles Perrault used the name Mother Goose in a published collection of eight fairy tales which included "The Sleeping Beauty" and "Cinderella." The book was the Histories and Tales of Long Ago, with Morals. Inside the book, an old woman at a spinning wheel, telling stories adorned the frontispiece. Underneath the picture were the words, Contes de la Mere l'Oye. In English: Tales of My Mother the Goose. This was the first recorded mention of the name. Mother Goose Rhymes are from many sources, passed down in folklore fashion, some were penned by famous authors, and disseminated by publishers, generally without author attribution. Among the favorite rhymes are "Jack Be Nimble" and "Little Jack Horner." 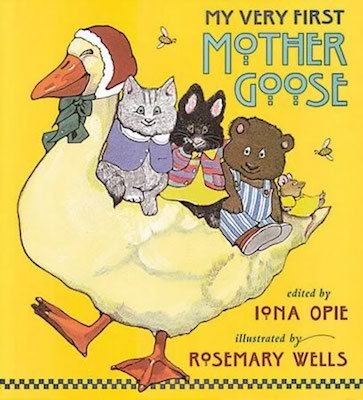 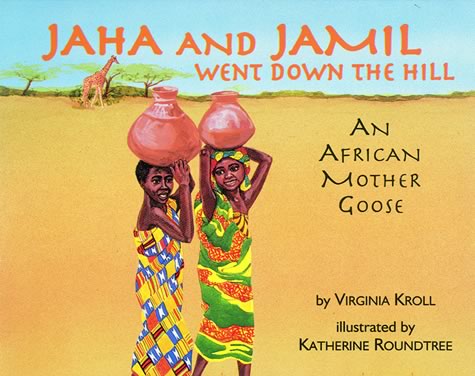 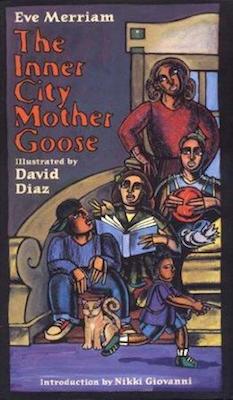